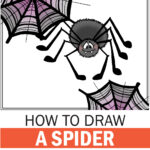 If you’re looking for a way to get into the Halloween spirit, look no further than how to draw spiders. These creepy crawlers are all over this time of year and they’re surprisingly easy to sketch out.

Here’s what you’ll need: paper, pencil or pen, some basic drawing skills (or lack thereof), and your imagination.

We’ve got an easy to draw spider tutorial below that will walk you through it step-by-step with illustrations on top of the steps so it’s even more clear! Happy spider-drawing!

Table of Contents open
1 Six Easy Steps: How to Draw a Spider
2 Online Drawing Tutorials to Help You
3 Why Spiders at Halloween
4 Other Spider Facts:
5 More drawing tutorials:

Six Easy Steps: How to Draw a Spider

Drawing anything is just a matter of finding the shapes that make up an object. Circles, squares, triangles. Anything you have ever wanted to draw can be broken down into basic shapes.

Ready to draw a spider?

Online Drawing Tutorials to Help You

Watching a video tutorial may help you come up with some extra details to add to your spider. Or help you visualize the shapes you need to create a fun drawing.

Try this one on an easy to draw spider:

There are also pages you can print to help you draw a spider (or use them for an art lesson with a group of students). This printable lesson is a great one to try.

Why Spiders at Halloween

Many people believe that spiders are evil and it is this association with Halloween which has led to their appearance at this time of year.

Some of the reasons why spiders are associated with Halloween are the spider’s ability to weave webs, its eight legs, and other creepy crawlies that live in damp places. Spiders are really quite fascinating unless you’re arachnophobic that is!

Spiders are supposed to be lucky on Halloween and catching a spider is believed to bring good luck.

Another superstition about spiders and Halloween is that if you light a candle or lantern and a spider falls into it, then witches will be close by.

Other superstitions include the belief that spiders are witches in disguise or an omen of death…sooo if you see a spider on Halloween night, beware.

The Celtic holiday of Samhain which was the original precursor of Halloween can be seen as another reason for there being lots of spiders associated with Halloween.

It is seen as a time of year when the days start getting shorter and colder and we move from summer into autumn and winter. They see spiders as a symbol of death and decay at this time.

Spiders produce venom that is used to immobilize prey or defense purposes but they do not bite humans unless provoked.

Spiders are also associated with Lilith, the first wife of Adam who was said to have been cursed by God to be half woman and half spider. Sometimes her face appeared as a giant spider.

How to draw a book

How to draw succulents

Previous Post: « How To Address An Envelope With Your Cricut
Next Post: Best Pens for Colouring in Adult Coloring Books and Coloring Pages » 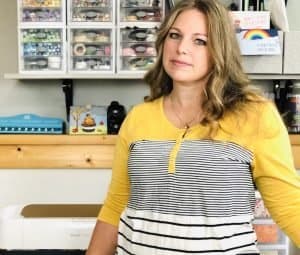 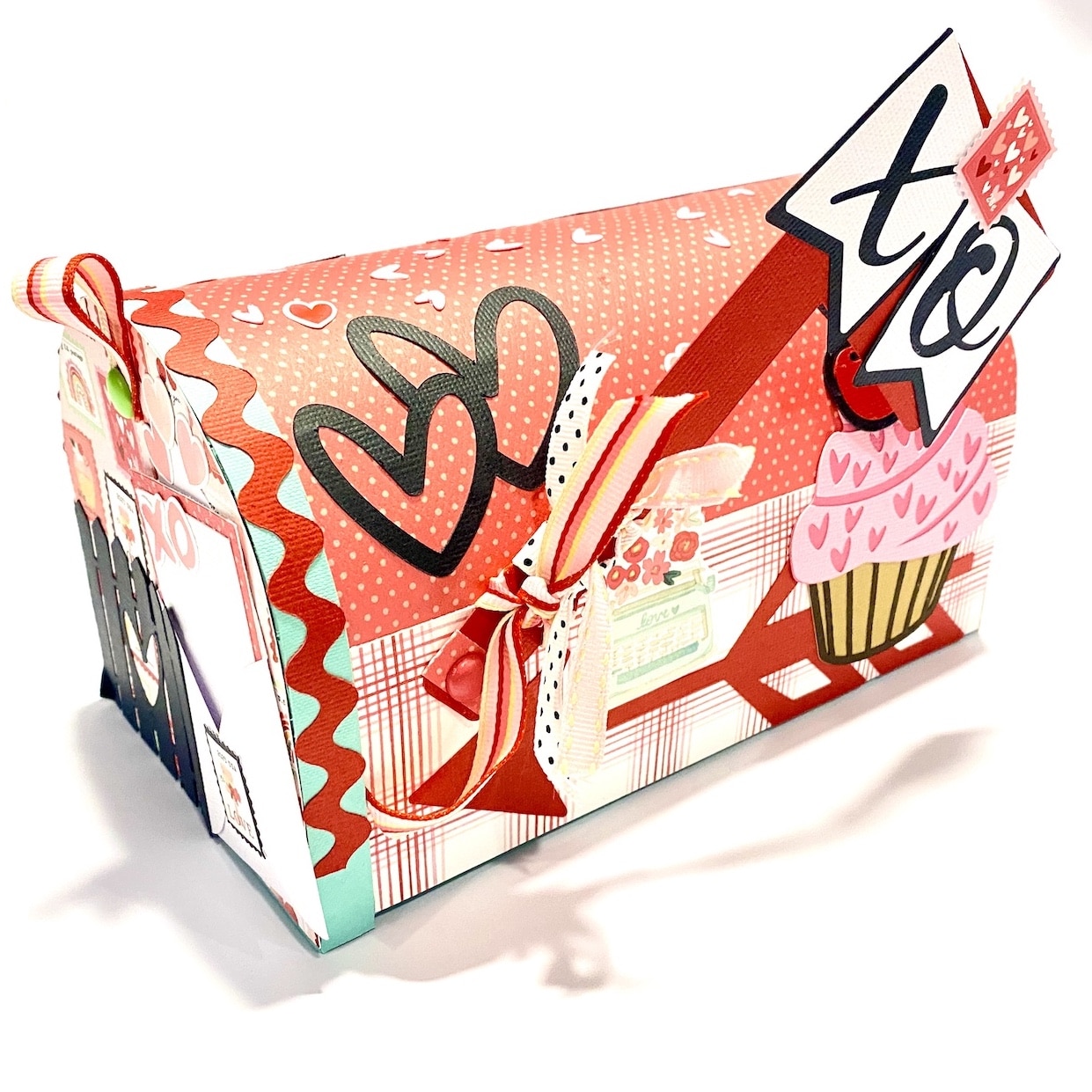 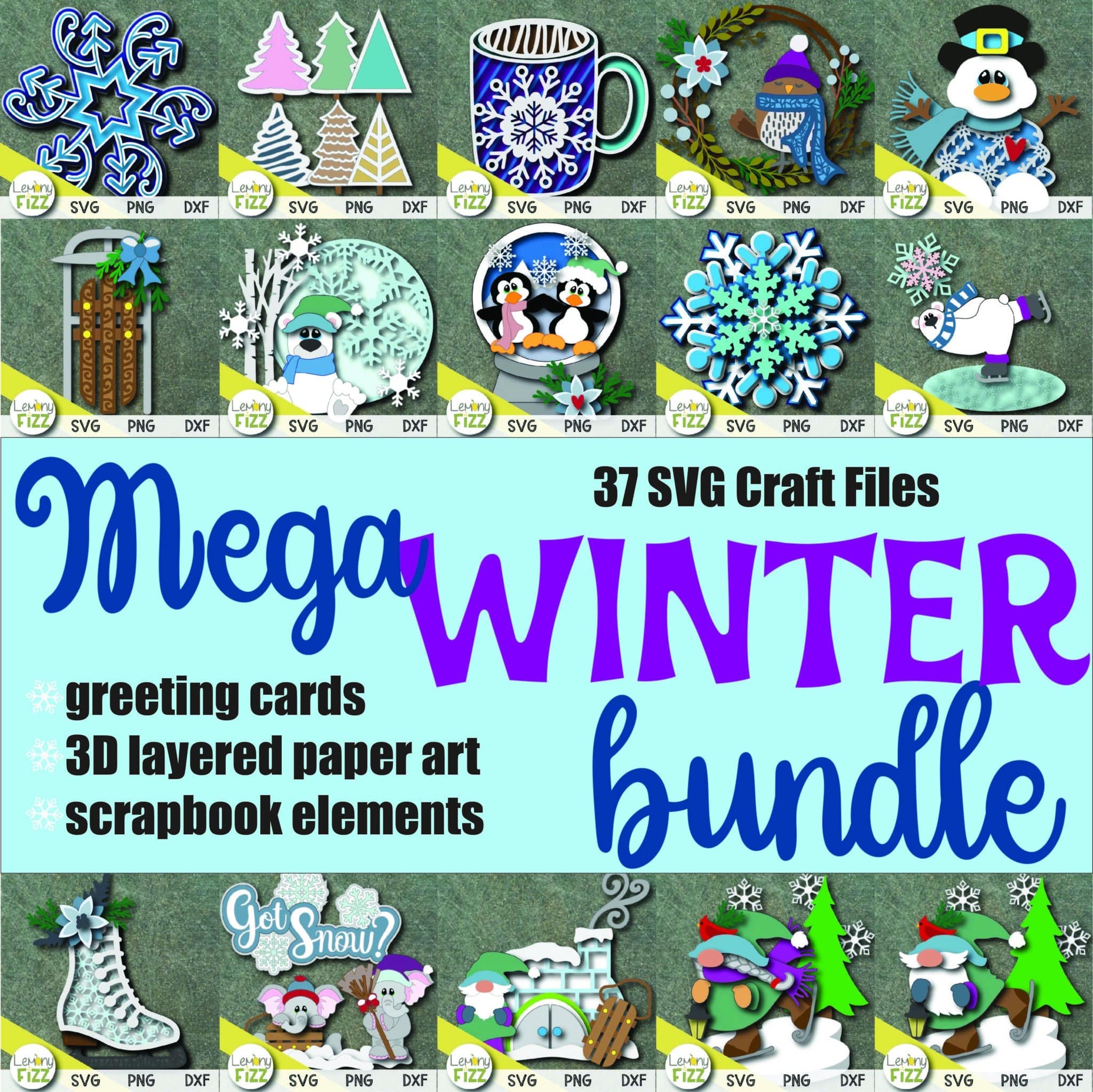 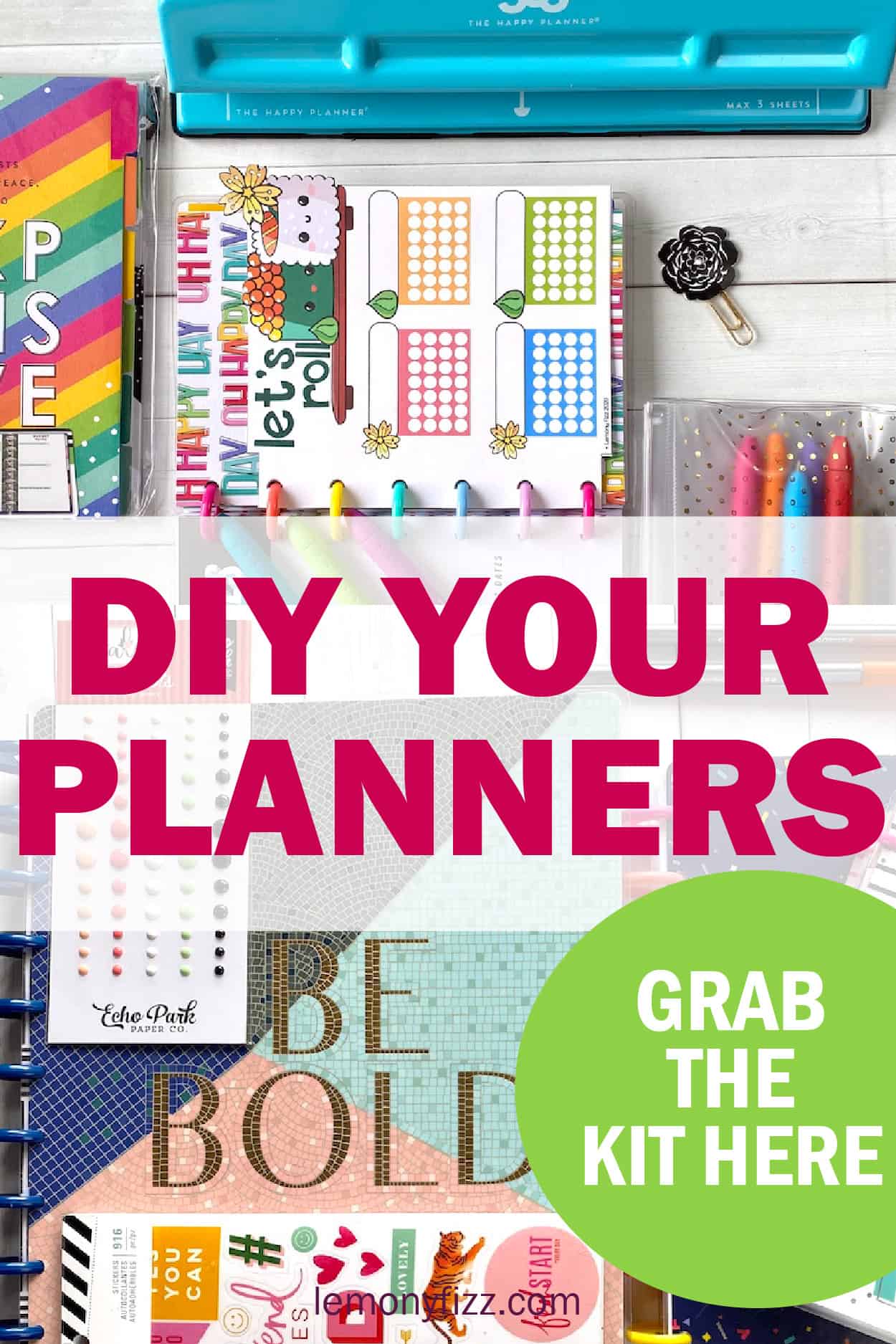 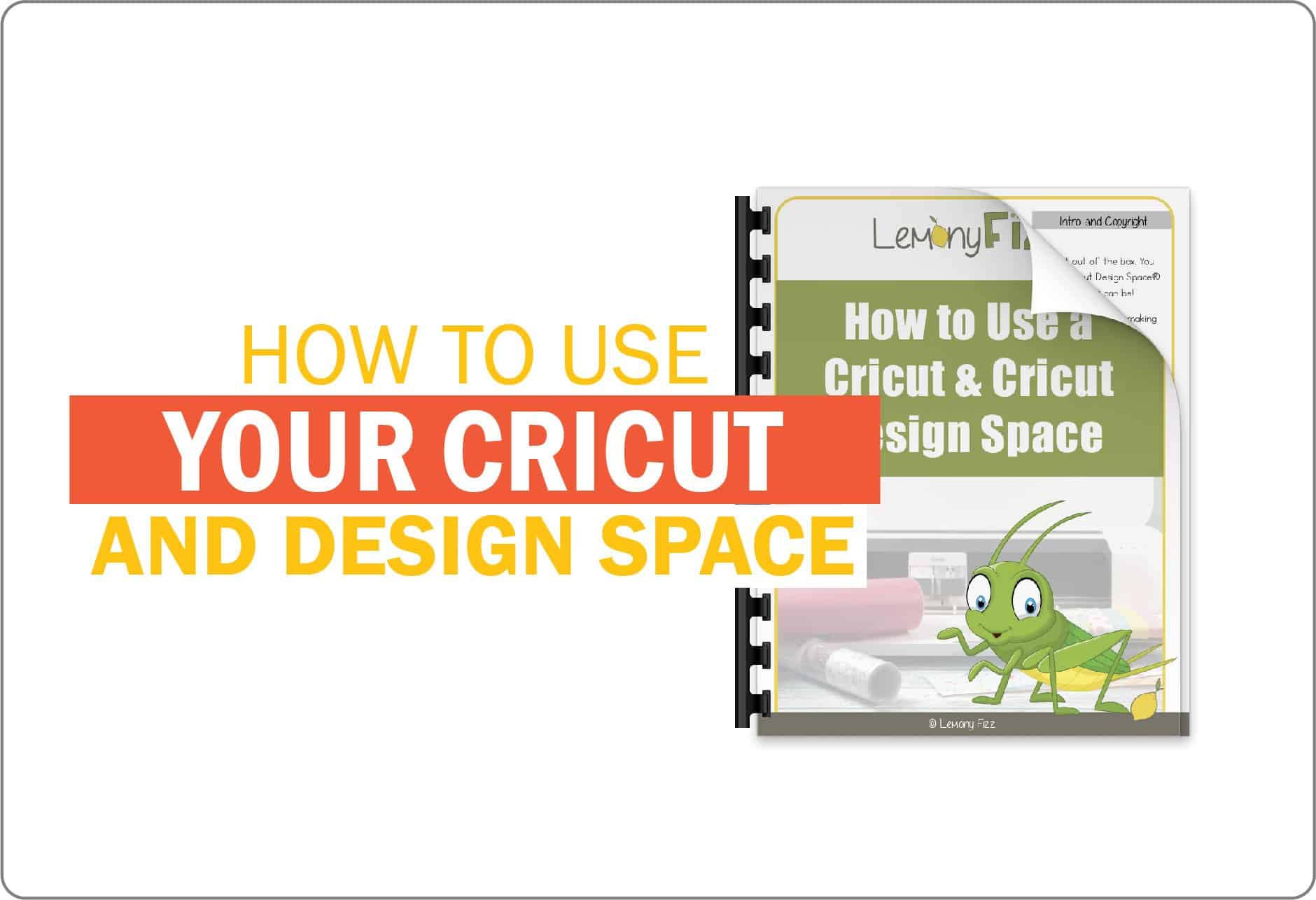 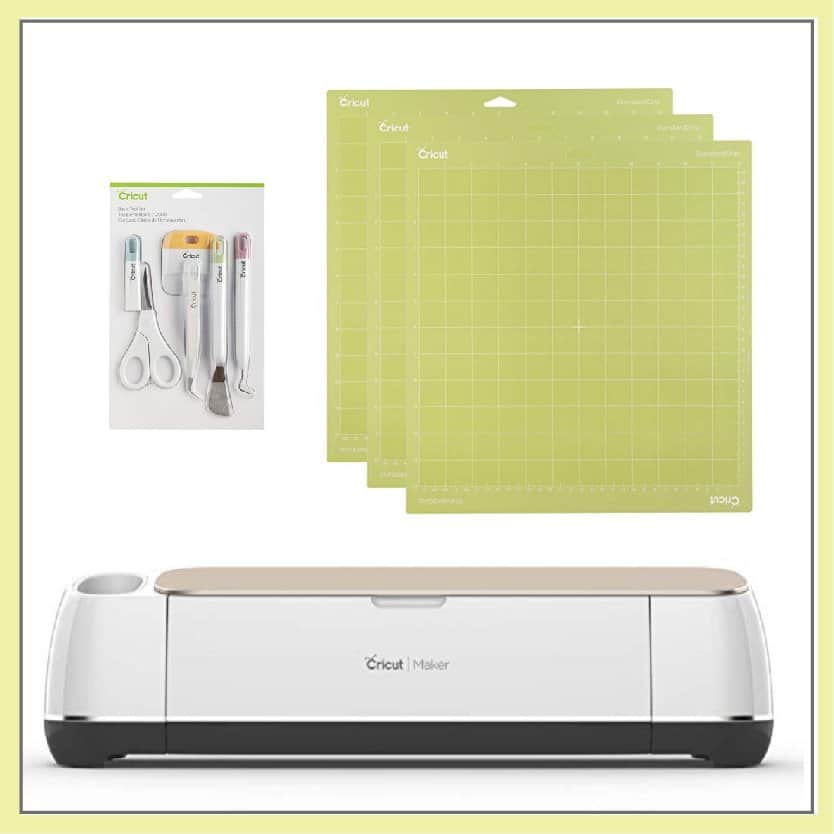 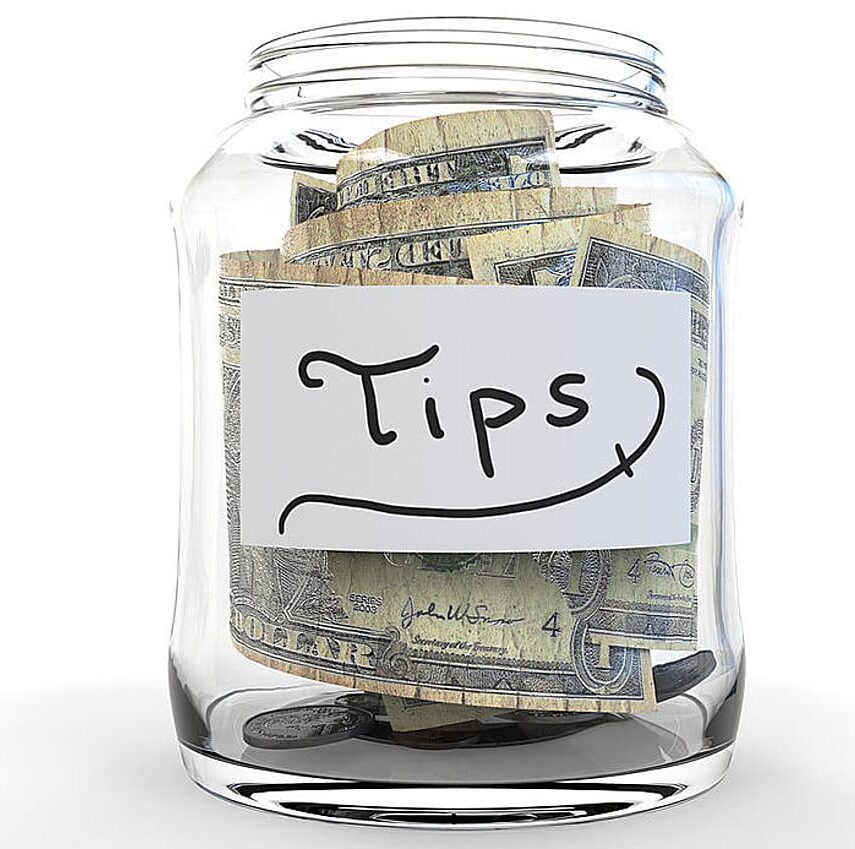